What are you reading

From experience at other sites, seems like a What are you reading thread would be good. Probably lots of fantastic books cycling through the membership.

. Fascinating read so far. It isn’t a mafia book which at first glance seemed surprising but it’s definitely a gangster book. …and yes, discovered the book while watching the series on HBO… 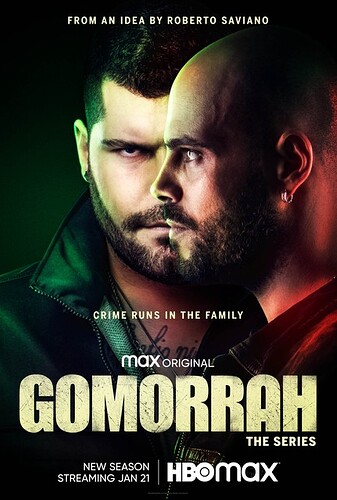 ems.ZW1zLXByZC1hc3NldHMvdHZzZWFzb24vUlRUVjgyNjEzNy53ZWJw432×640 68.2 KB
How good is the series one might ask. Well I sat though the whole first season, watching and listening in Italian because I was so fascinated I forgot to flip to English. That’s never happened before. In anycase, be warned series is graphic.

So what are you reading this today, this week? 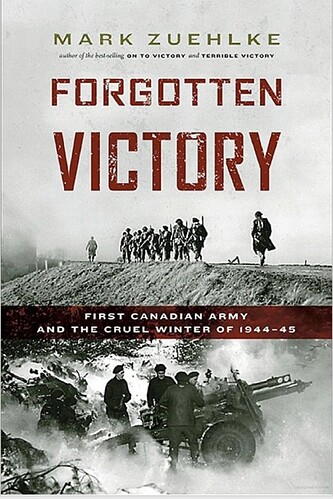 Currently nothing which is unusual for me. My girls gave me Hitler’s American Gamble by Brendan Simms and Charlie Laderman(Brits)for Christmas. It’s revisionist history. They trace Hitler’s decision to declare war on the US from December 7 to December 11. They also discuss the considerable uncertainty of whether the US would declare war o Germany after Pearl Harbor. Contrary to the popular notion that Hitler’s declaration of war on the US was a knee jerk reaction they argue that it was a calculated gamble. Very interesting read. Tied up in this is also the fate of Western and Central European Jews and Lend Lease to both Britain and Russia. Lots of different threads that they are able to weave together to tell and interesting and rather convincing story.

Again not something I have read recently but anyone interested in Winston Churchill would do well to read William Manchester’s three volume biography The Last Lion. very well written and meticulously researched. I found the first volume particularly illuminating as it dealt with Churchill’s early childhood and upbringing and education. Each volume is well over 500 pages but very readable.

William Manchester rocks!
His book, “The Arms of Krupp” is also outstanding and a very rewarding read.

He also did a biography of McArthur.

Last year, I finished Ghosts Of Gold Mountain, The Epic story of the Chinese who built the transcontinental railroad. This book covers the building of the railroad by the Chinese who worked for the CPRR, Central Pacific Railroad, through the California Sierras, Nevada, Utah, and to the Golden Spike. 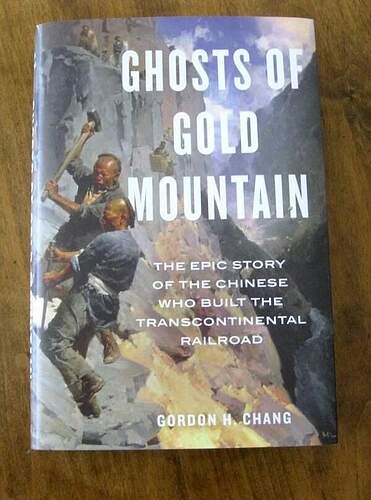 Then read, Call Of The Wild by Jack London. My first Jack London book so far. 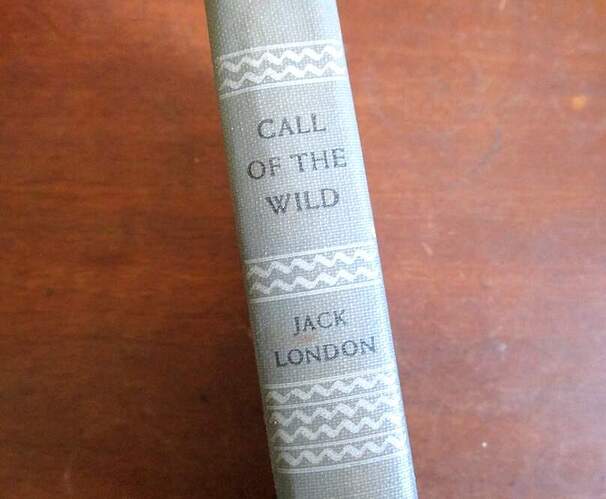 Currently reading, Acid For The Children. 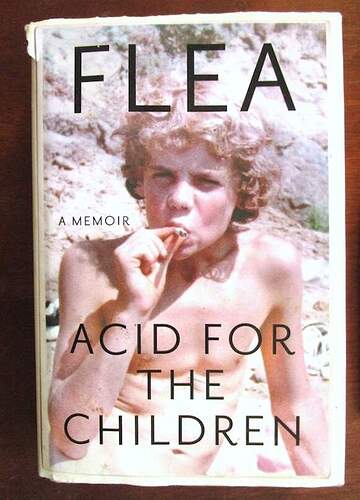 Just added **Ghost of Gold Mountain ** to my list.

Looks like one I need to pick up. Know some about it through railroad histories, and more from Ambroses’ Nothing Like It In The World, which gave me more of an appreciation.

What? You mean text only posts without a picture of the book?

Just looked this up. I need to pick THIS one up. 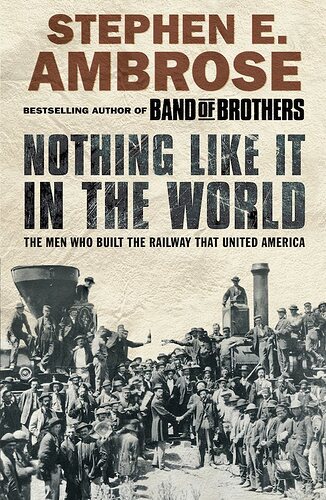 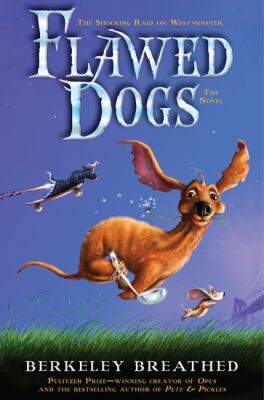 Complete today, The Last Panther - Slaughter of the Reich - The Halbe Kessel 1945: 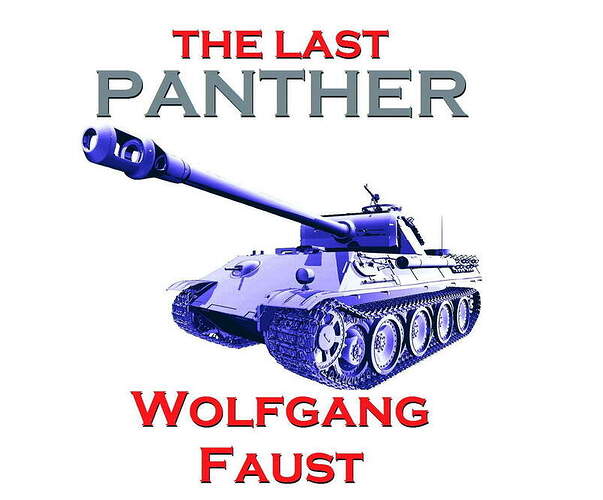 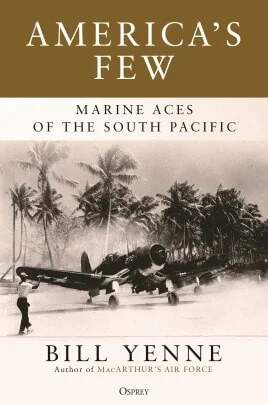 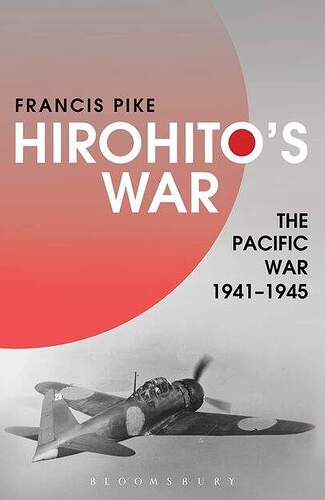 Oh yeah, then the dozen or so I read a bit of in the bathroom, in the car, in the truck…

Read it some time ago. Detailed. Thorough. Captivating. The 400 pages go by quick.

Here’s another that I think you will love:

Life and Times of a Locomotive Engineer Hardcover – January 1, 1992 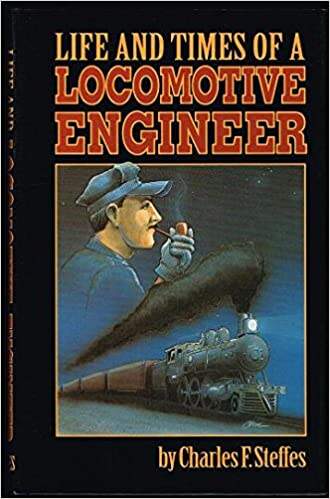 Southern Pacific, right out your window. Steam to diesel. Some amazing stories, some hilarious, some sad.