What are you reading

I have down loaded many of Frenchies Tank photo’s from the Ukrainian war and it has gotten to the point I need a guide to know which tank is which in the mix of variants. 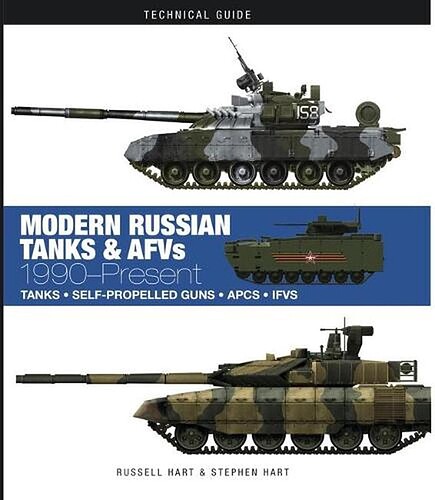 I have to admit as well. That at the moment. Nothing, though I had been going back and forth between Jesse Stone series and Harold Coyle/ Tom Clancy, or Dale Brown. But since I’ve begun to work on the final Three 2022 models in order to finish them up I’ve put my reading aside until that’s done. I have roughly two weeks to finish the P-61 & the M-60A3 models. since the JU-87 is for the most part finished. Except for some additional decals I plan on finishing over the weekend. 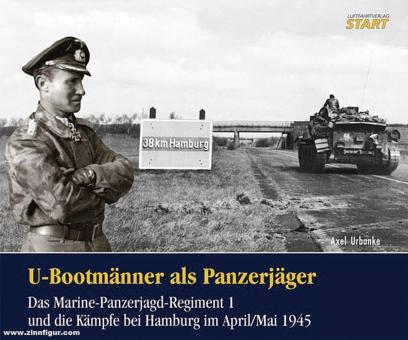 Reading my first (new) book of the year ,and came across of the military usage of the Tempo made by Mini Art. MiniArt Tempo E400 Hochlader Pritsche 3-Wheel Truck | Armorama™

Here the text from the book.

Tempo 21242×603 128 KB
Would make an interesting dio, Use W-ss panzer crew in U-Boot leathers to display the ex U-boot members in there infantry role Give em a helmet an a Panzerfaust …done !

‘‘Harburg is a typo ,should be Hamburg’’

Btw. I plan to build the MiniArt Tempo A400 this year …

Thanks Thorsten for the clarification

When i looked up Harburg it came up a municipality in Bavaria , And it is a long way from Hamburg… thats why i thought it was a typo.

Danger on our Doorstep. By Jim Molan. About China’s military growth in the western Pacific. Scary!!!

Arrived Thursday at my doorstep … 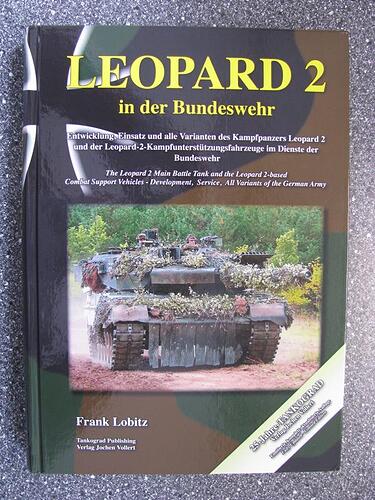 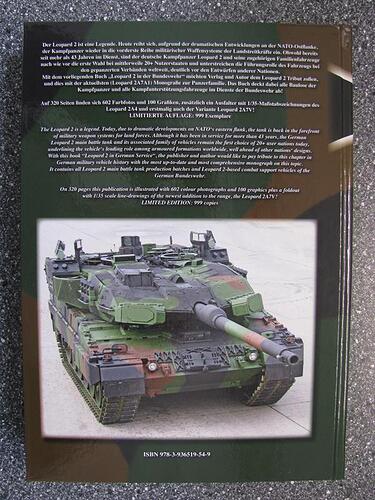 The complete encyclopedia of the Leopard 2 in the Bundeswehr, development, testing and all serial versions from 2A0 to 2A7 including Büffel, Leguan, Kodiak, Driving School etc. Bilingual (german/english), 320 pages, limited to 999 copies and not really cheap. But I have a soft spot for that little car …

Working on this one for a book review for Osprey Publishing. 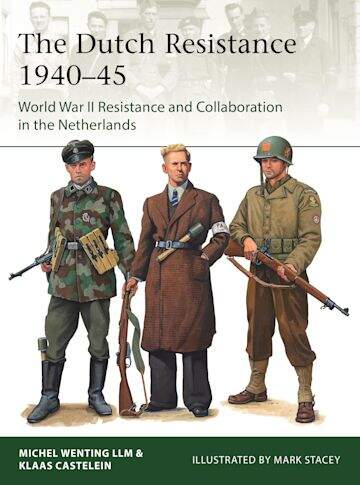 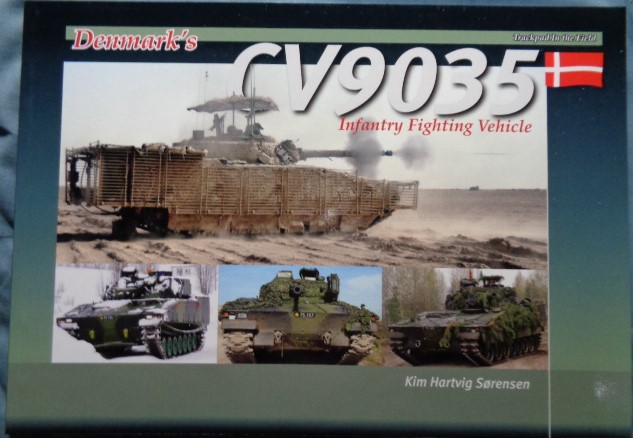 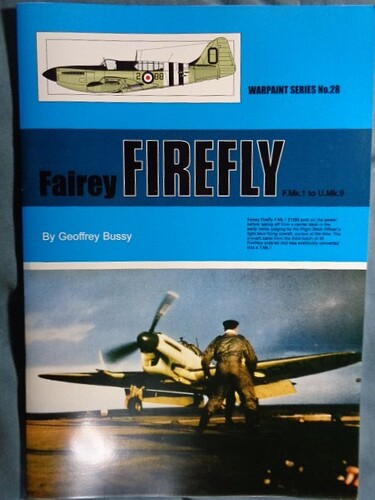 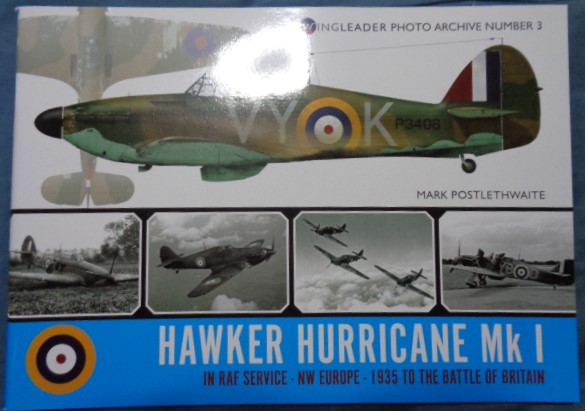 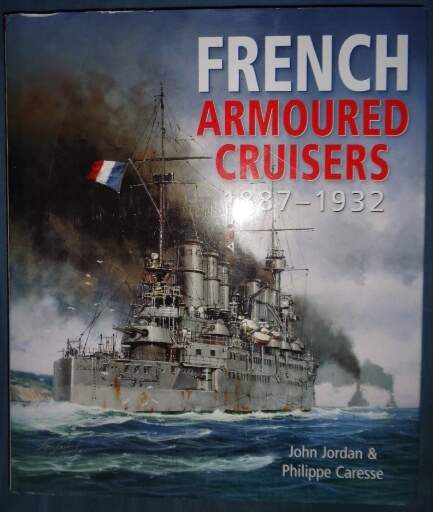 Well started this one a bit different from my normal read but gives me a break from military history ready for the next one after this. 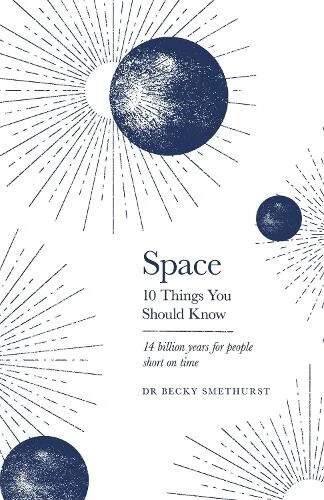 in my attempt to read every book about MACV-SOG, i have now started on John L Plaster’s second book. 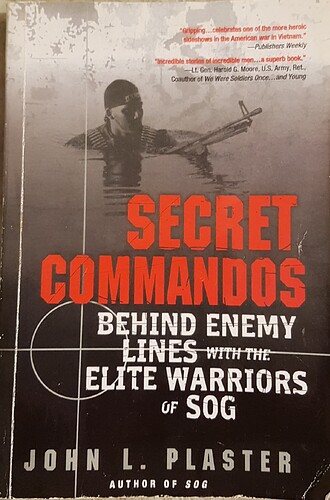 If possible can we see the table of contents? Looks interesting

Finished the Firefly book, onto this one. 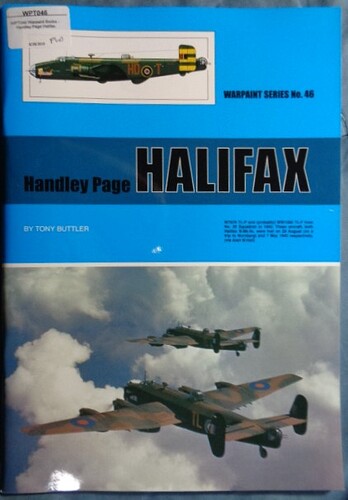 Reading a book called Flyboys about the 8 airmen imprisoned on Chichi Jima just north of Iwo Jima. I knew nothing about the story but found it at a local second hand book store for $3

Really riveting story. Absolutely gut wrenching the description of evil on all sides of the pacific war at times

Finished the Wing Leader book on the Hurricane Mk. I and on to the Lancaster M. I/III. 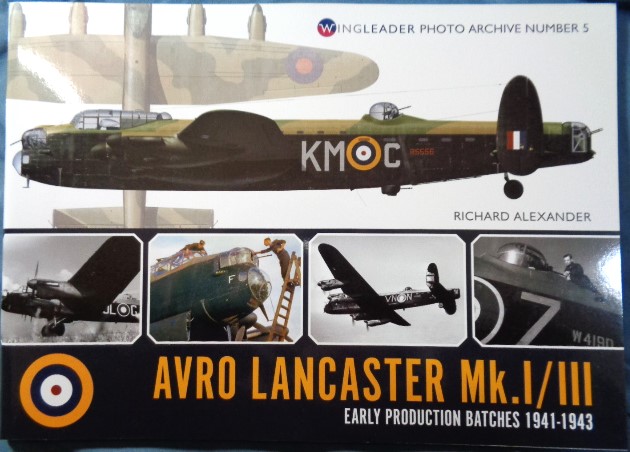 Edit: The author was General Manager of Wingnut Wings. 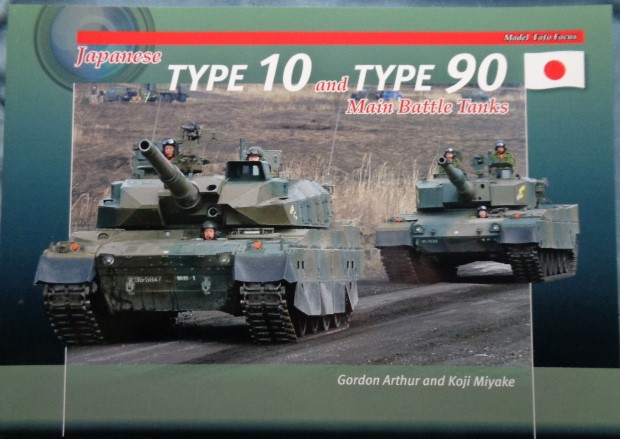 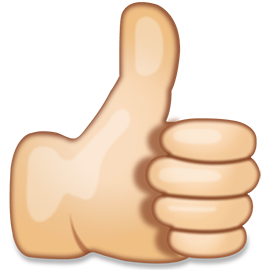 Same here ,this is the last one i got (haven’t read it yet ) 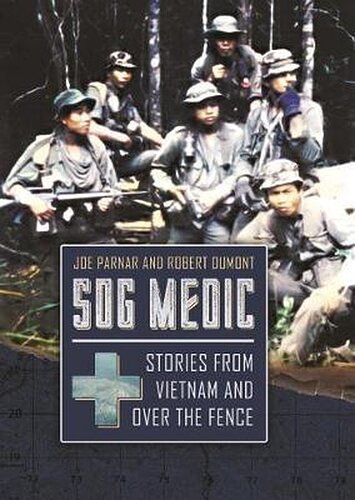 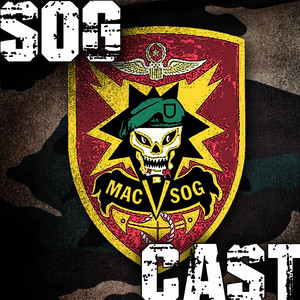 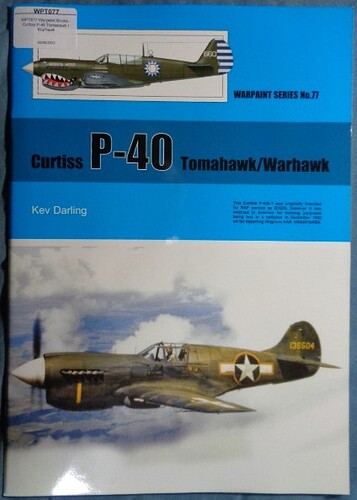 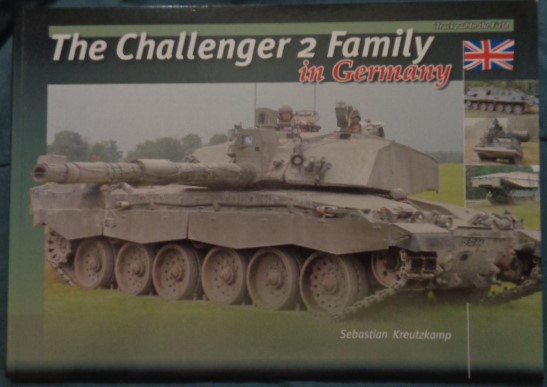 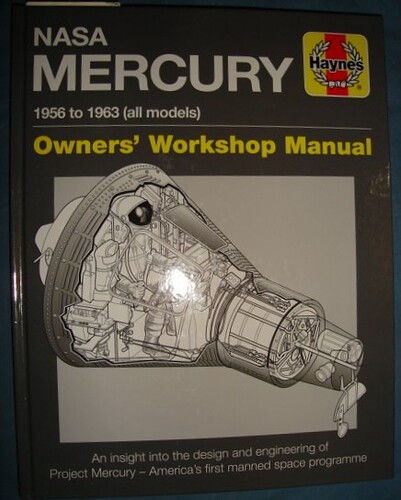