What did you do in your modeling workshop today?

Lower hull and running gear on the Magach ready for paint. Sprayed clear flat on the IDF M113. Will dust it up a bit later this afternoon. Will try to post some pictures of both builds. 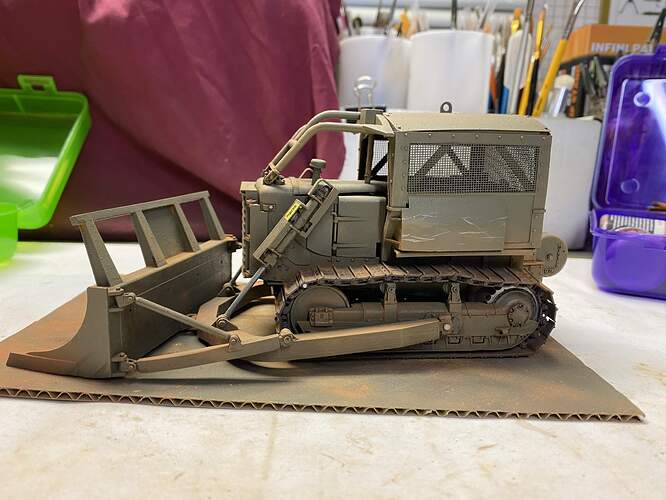 Sometimes it helps to see it on the bigger screen. 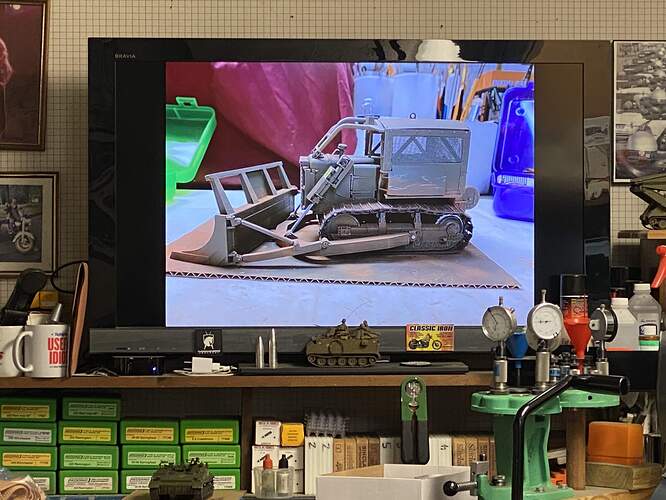 I need to touch up the master link for the tracks… 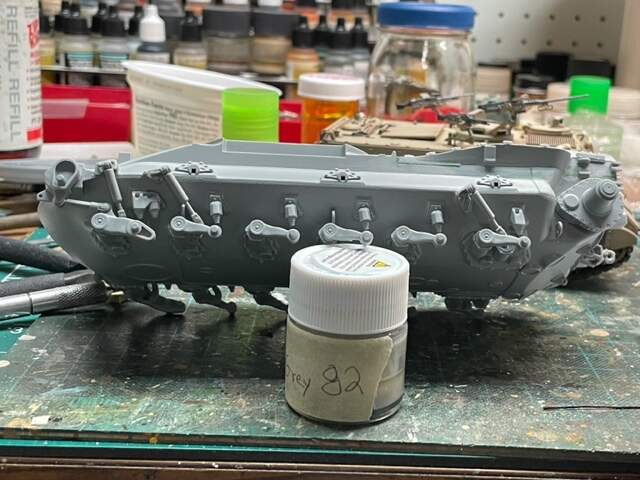 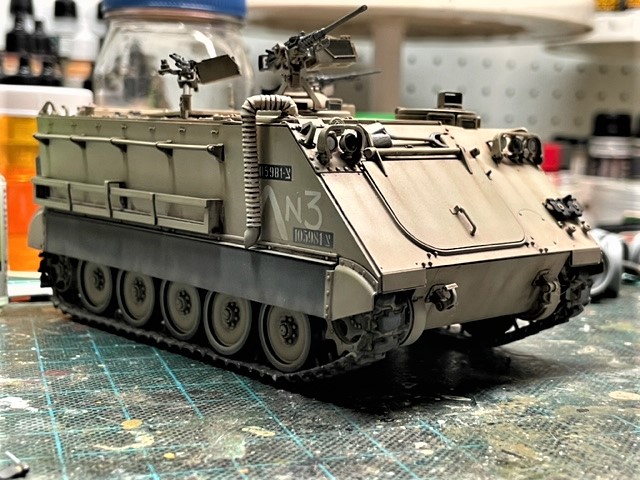 You need to check the second roadwheel though,
it doesn’t seem to be a team player … 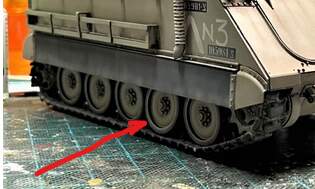 Did a tiny bit of model building.
Glued the feed tray to the 14.5mm ZPU-1 receiver the other day. 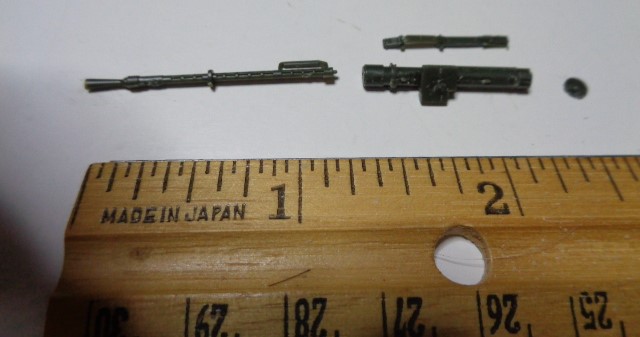 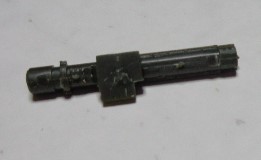 Today I finally glued the Laucher Arm Housing of the Sea Dart together. 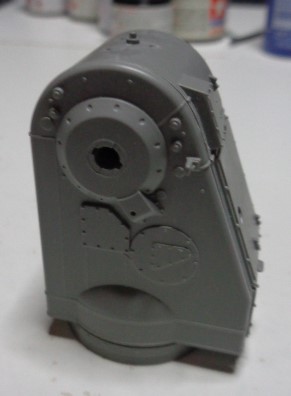 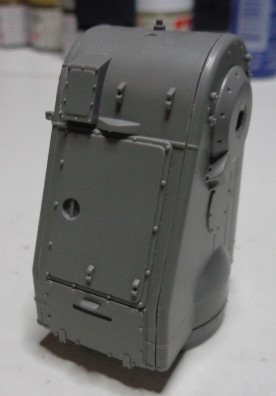 Made a second storage box for my ASLAV-R build. Just waiting for it to dry so I can clean up some scribing: 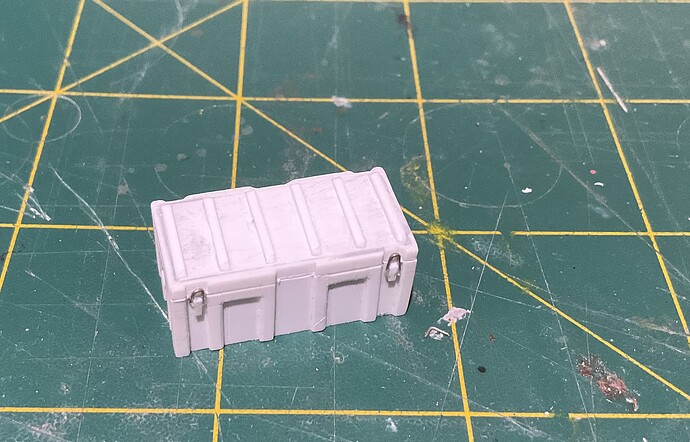 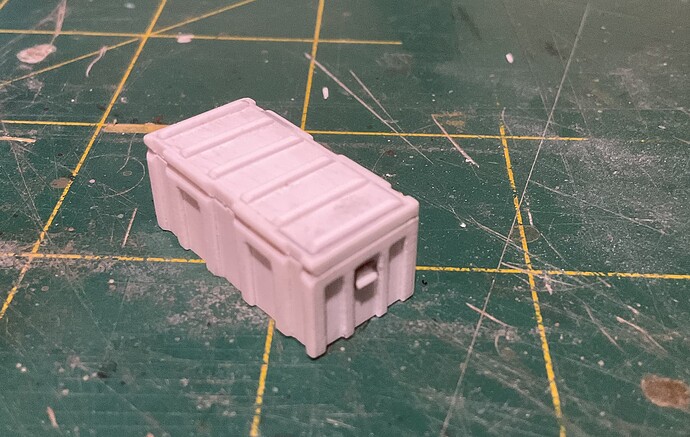 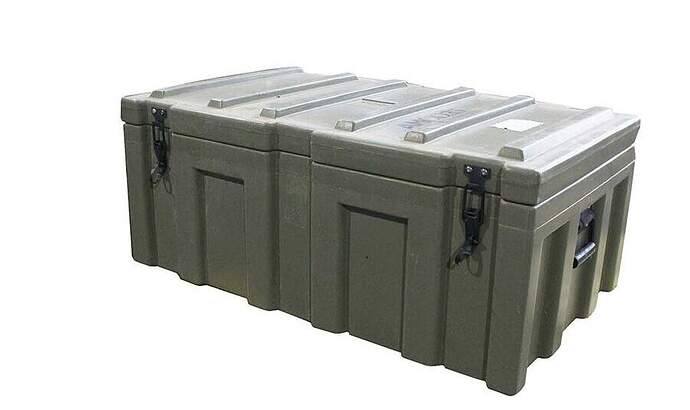 Glued a few parts for the Whippet together at the build night at the hobby shop. Spent a good bit talking with the owner about his new 8k printer and their printing service. I was also showing him what James and Mike have been printing.

A hobby shop offering a 3D printing service, now that is a great idea !

I think you mean dangerous….have to stop myself with James and Mikes prints otherwise I would be throwing a car payment towards 3D parts each month.

Screwing around with the 2S4 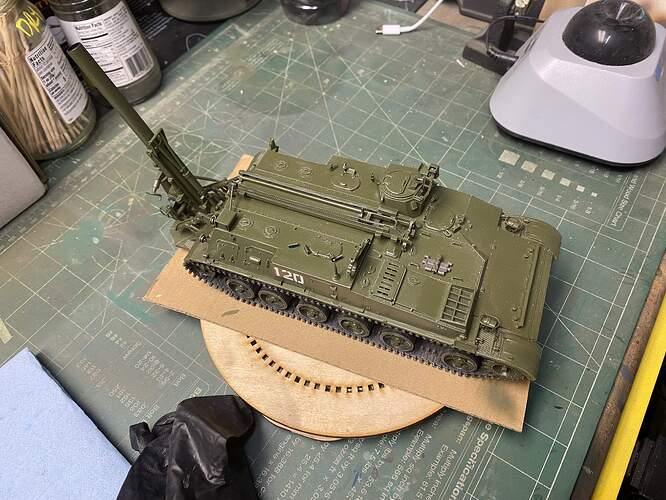 So far today painted the lower hull and wheels on the Magach. Also working on some stowage for the M113. 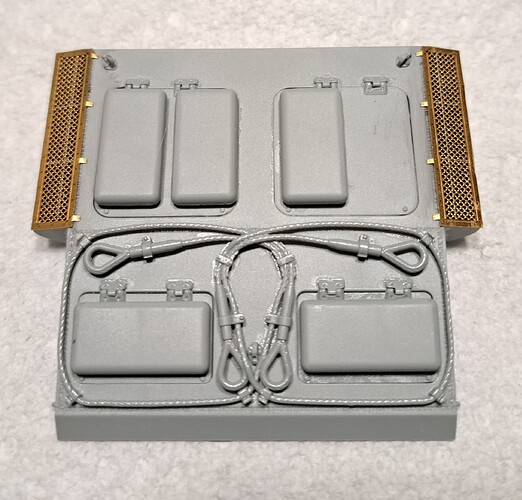 Sitrep from one of my two workbenches today. And I use off the shelf ammo only, so no reloading photos sadly … 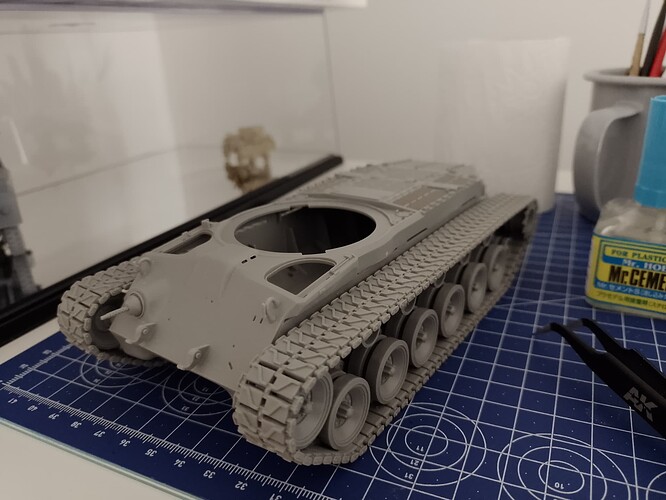 The trifecta for me: 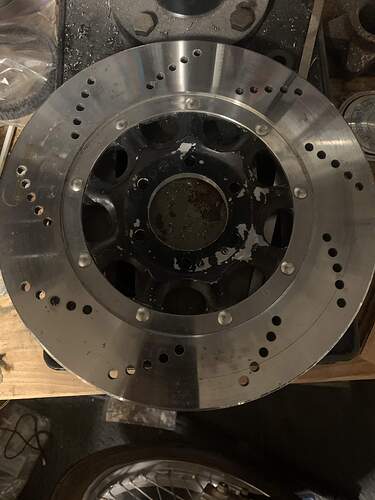 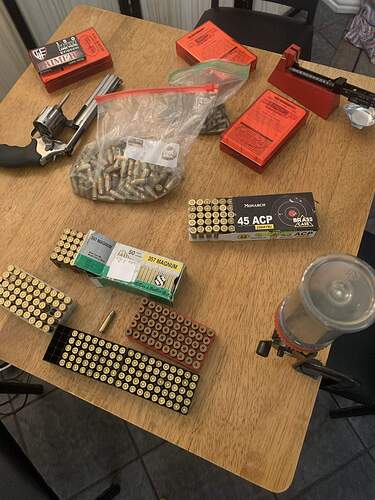 And am going to install 3D printed wheels from James Lee on my two R-11 kits. 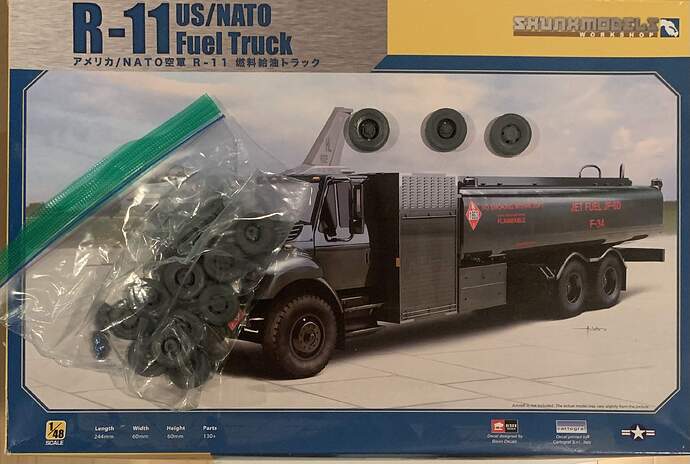 Now if I just find a stripper who likes plastic models I can go for the grand slam.

Just before lunch painted the rubber on the Magach roadwheels. After lunch did the touch ups on them.

Believe it or not I use a hairy stick. I have this somewhat beat-up old #3 round that I use. Over the years I’ve been able to paint just about a perfect circle around the raised rim. There are some goofs but they are easily touched up. I find it strangely relaxing. Only time that I can remember using a mask was on that M113 above. The rim was so small I couldn’t really see it that well.

I do know she has absolutely no interest in model building

Why am I not surprised. Most I can get out of my wife when I show her a completed build is a “that’s nice.”

Reminds me of when a model building friend came to visit. He was all excited, wanting to show of his most recent build, an artillery piece he felt was his best work ever! He told me over the phone it was his best paint and weathering too.

He made the mistake of asking my wife what she thought of his new build in the foyer. She said dead serious, “It would look better if you painted it. You should fix that big seam in the gun barrel too”.

He visibly wilted on the spot.

It was all the worse because she was pretty much dead on with her comments despite being tactless.