What the postman brought today (AeroScale)

I wonder if Flycatchers are related to Swallows…

Holy, it just came like that? No wrapping, no box?

It might be bought through amazon, but they do sometimes sub-contract the actual act of vendor to customer shipping.

Everything i’ve had from Amazon in the past has been absolutely fine - over packaged if anything.

Yeah, but as I said above, no damage to anything so was all fine really. And also as Khouli said above, sometimes its a sub contractor who dispatches it …

Makes you wonder what he wanted to name it?

Whoever sent it really should’ve known better to send expensive computer equipment in a plastic bag! That’s asking for trouble.
Still, all’s well and I’m having a blast with it!

What games came with yours?

Only if the mail man would be a kit making fan, he would maybe…

Thats really annoying, ive had that happen a couple of times.

Replica A500 optical mouse and pad. It’s got Usb ports on the back so you can plug a keyboard in and play Amiga software from a usb stick. You can download pretty much everything that was ever published for them. I’ve not it myself yet, but have a load of stuff ready. The big advantage this has is the HDMI, so it’s easier to hook up to a modern TV.

Worth it for The Chaos Engine alone!

@Khouli That was a brilliant game!
I need to get Knights of the Sky up and running on. That was a great WW1 sim.

So my Tamiya F-35A has arrived. Now I wait for the Swiss decals to be released. I’m sure that won’t take long. Wow, so happy to see this jet cross our skie in a couple of years. Didn’t think this would ever happen… I was quite sure they would decide for the French Rafale (which is nice too, but I already saw them in France a couple of times - well I saw the Mirage 2000s there too and yes, even the Super Etendard Modernisé, plus last year the Alpha Jet of the Patrouille de France). 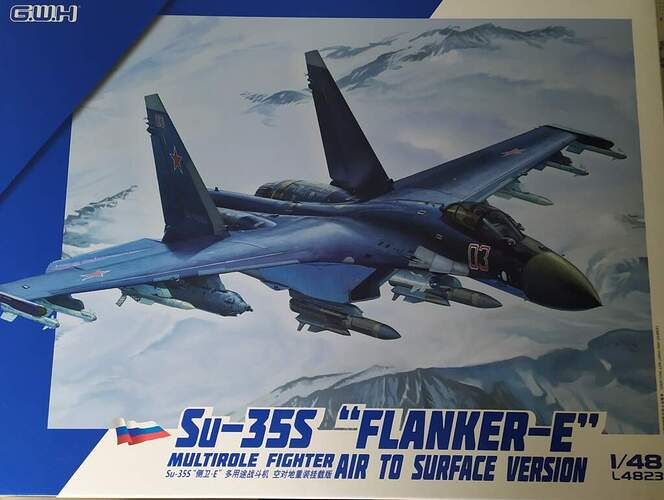 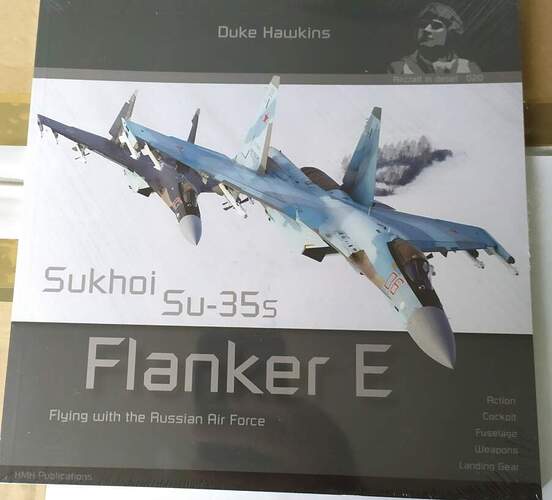 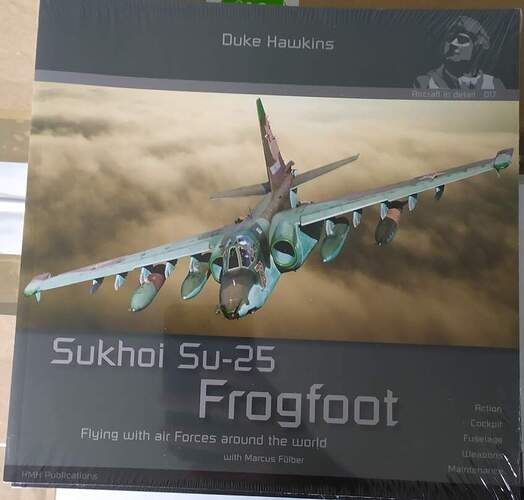 My buddy let this go at a price I couldn’t say no too. Includes the parts to make a B. 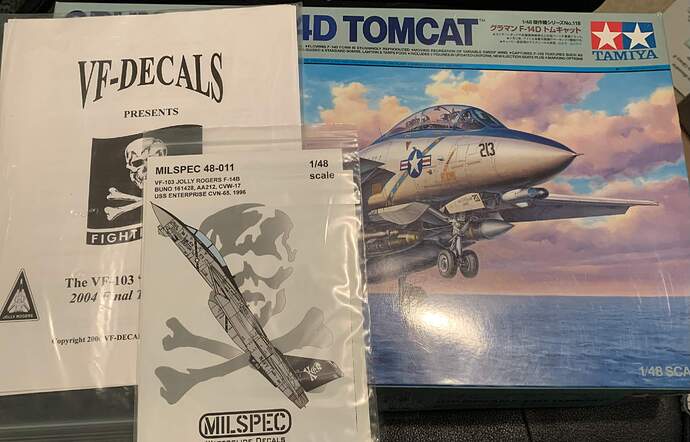 Picked this one up from my LHS.
Quite a pleasant surprise as I hadn’t realised Revell had a new tool Corsair, least of all a clipped wing FAA version!
. 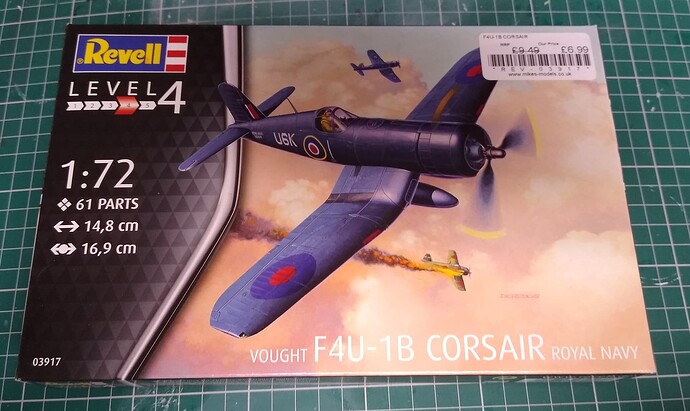 A new purchase came in this past Friday, this 1/48 aircraft kit 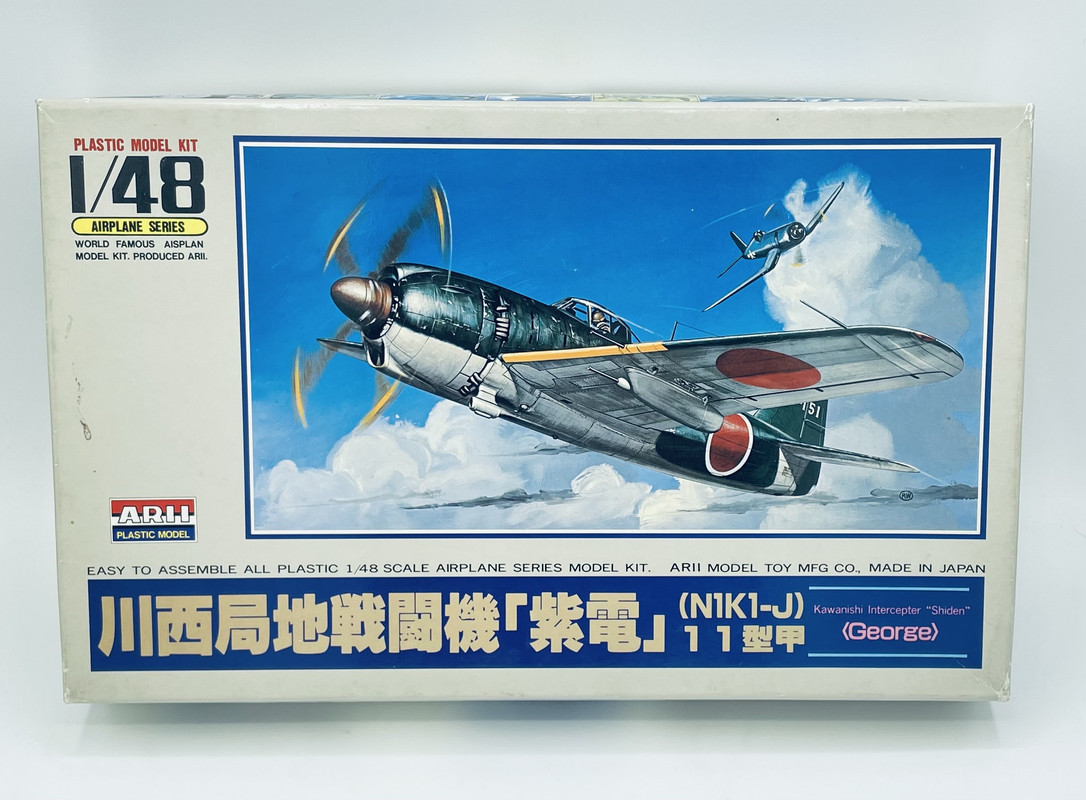 It has been like 50 years since I built my factory spray painted Puff, and I’ve wanted one for the last decade o so. Finally found one I could afford and had all the parts. 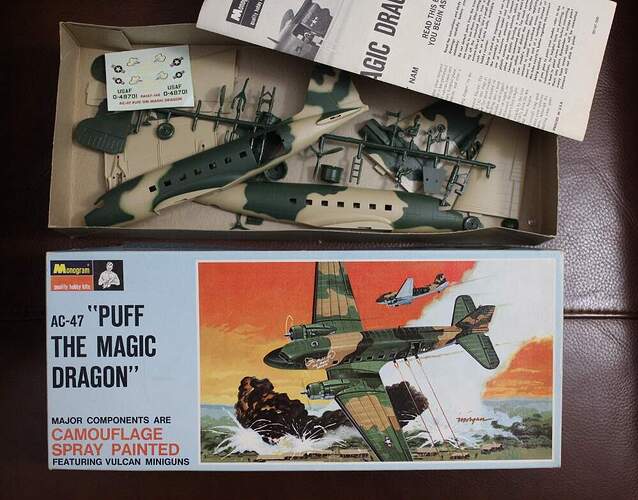 I remember this model on my Walmart’s shelves. Did not want it then. Forgot about it. About 20 years ago stumbled across it again. Wanted then. Same story - kit was incomplete or priced too high. Finally found a complete model that was not overpriced. Nice kit. 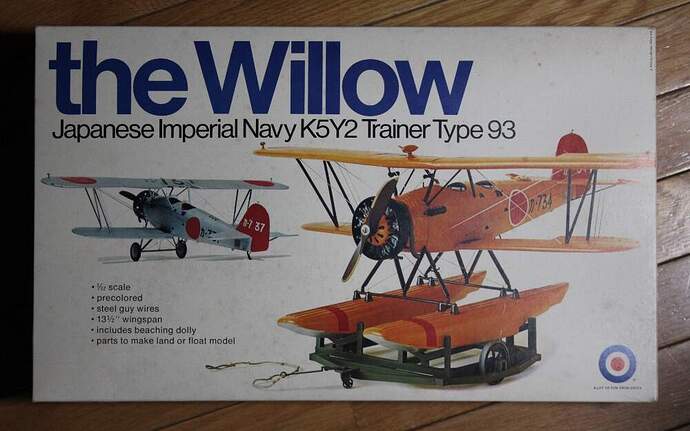 I can start to build 1/72nd scale Arma Hobby P-39 in D or P-400 version in Port Moresby defenders camouflage.

This showed up under the Xmas tree last year from my son. I’m going to give it some freshening up using a few modern techniques. First up, sand off the baseball sized rivets. 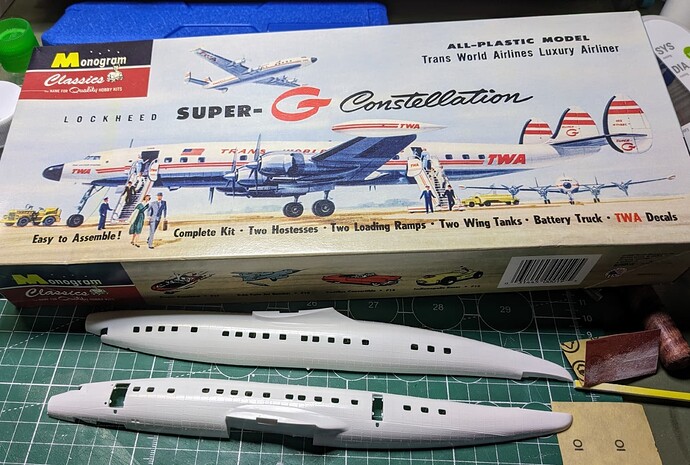