What the postman brought today (AutoModeler)

Littorio,
Now there’s a really nice model delivery for sure. ( I keep on forgetting to post the pictures of my new decals).

The VW Belkin kit should prove to be a great build blog as I hear that they’re not the easiest of kits to build. But it’s worth it with the Red Bull markings. The Volvo is an interesting choice as I can’t recall ever seeing one built. As for the Tamiya GT4 Mustang, I’ve had the kit since it 1st came out, but no matter how many decal sheets I buy to replicate one team car after another, I still haven’t seen one that screams: Build Me !! as yet, but I’m getting closer.

I’m not a truck kind of guy, but that racing truck sure does look interesting. Like D, I’ll be following the Truck GB from the sidelines.

Last one for a while arrived and this one is for Joel. I’m not a huge Porker fan but liked the look of this in the colour scheme, also a pink one but missed out on the auction bid for that one. 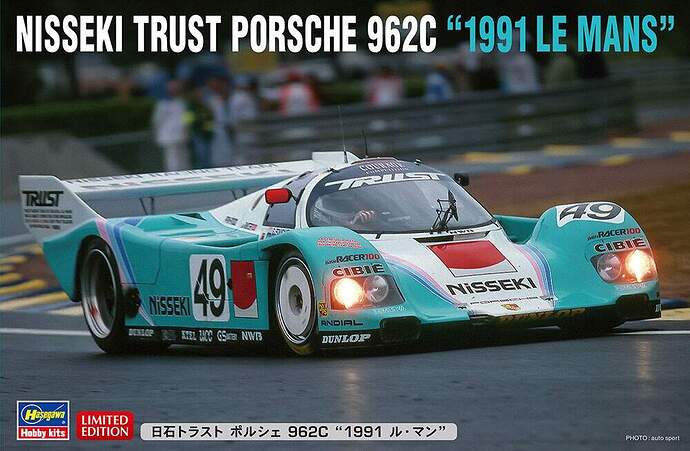 Now to find the correct shade of blue paint as it is listed as a mix in the instructions - any ideas?
Zero don’t have a paint listed but it may be a match for one of the other pale blue paints.

Littorio,
Great curbside kit of the Porsche 962C. I’ve got the sprint short track version in my stash for a build this year.

The issue with finding the correct pre-mixed color of paint for the pale Blue is that the Nisseki Trust car was raced for the 1991 season in Japan by a Japanese team as well in the '91 LeMans race at Sarthe (the actual name of the track). The blue color went from a darkish blue to what I call a baby blue through various Porsche endurance cars. My guess is that the paint color was mixed to match Trust’s main corp color.

I checked Gravity of Spain and Scalefinishes and neither has a listing for it. So you’re going to have to mix your own, or come close to it from what’s available, and Gravity of Spain has dozens and dozens of shades of blue.

Here’s a few more pictures of both the same car and other team cars, you can see that that blue is completely different. Could be a color shift in the film. But I’m thinking that Hasegawa wanted the car’s colors to be a little more brighter. 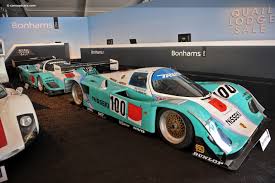 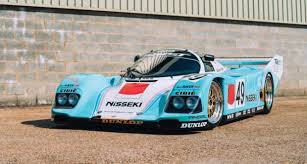 I ordered this kit for the next group build Heart of the Beast. Looks pretty good and can’t wait to start. Just came in the mail today, just in time. 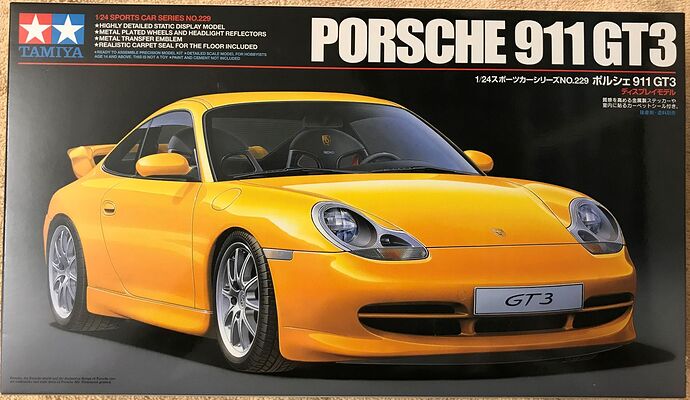 David,
Excellent choice of subject for sure. One can’t ever have enough Porsches in one’s stash. And as for the kit, it’s a Tamiya kit, so it’s going to be a great build for sure.

Thanks Joel, Hasegawa mix the colour as 80% sky blue + 20% white + a drop of yellow. I’ll take a look at the options and go for one that looks to my eye as near as possible from the bottle, but that’s a little bit down the line at the moment as there are loads on the bench (Modelgeek) ahead of any new builds.

Well with my Space Marine army under way I thought I’d share my progress with my other army, these are World Eater Chaos Space Marines, a mix of plastic OOB, resin and mild conversions. As stated this is in progress. First a Blood Slaughterer Khorne daemon engine which was built for our sci-fi and what if campaign, together with a Red Butcher Terminator, these are complete except for bases and both resin kits from ForgeWorld. [image] [image] Then we have the HQ units, Khârn the Betrayer an…

I have a friend who started an army during lockdown just as I did with a promise that once lockdown is over we would meet up for a game, so I need to get my army finished.

Thanks Joel. I have a 911 RSR by Fujimi sitting here, too, but I want to turn it to a “personal” sponsored car with my own decals and ideas later this year.

Something a bit different arrived today, another pre-loved kit but complete and unstarted.

Plan is for this one to be finished as a re-purposed farm hack, maybe in a nice beaten up yellow with some of the OD and some rust showing through. 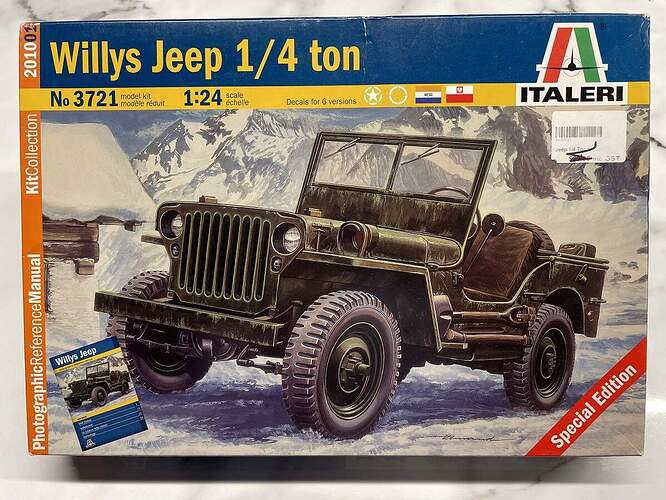 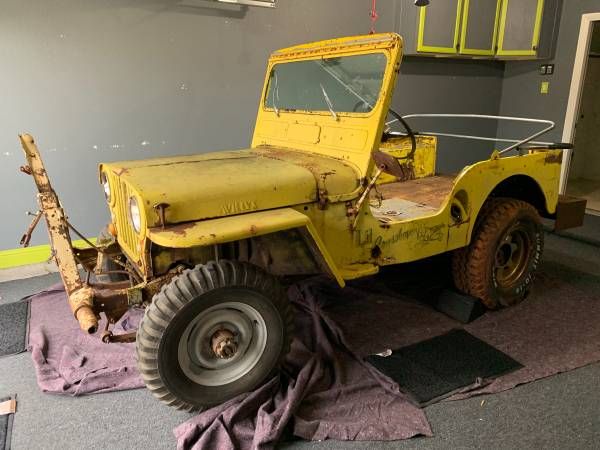 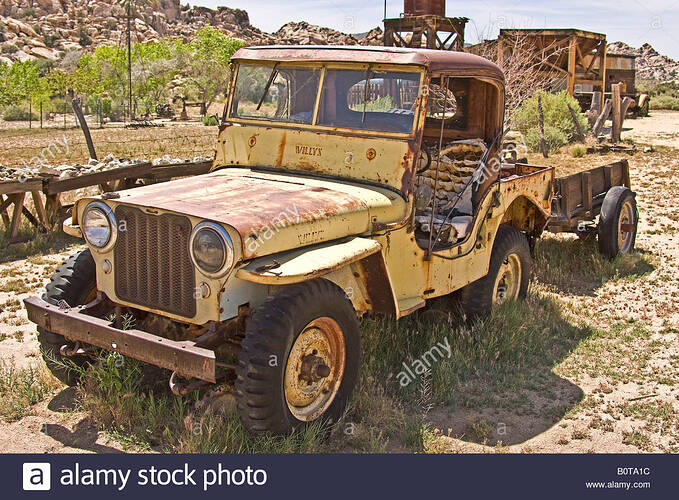 Of course, it will be a dual-build alongside this one (already in the stash). 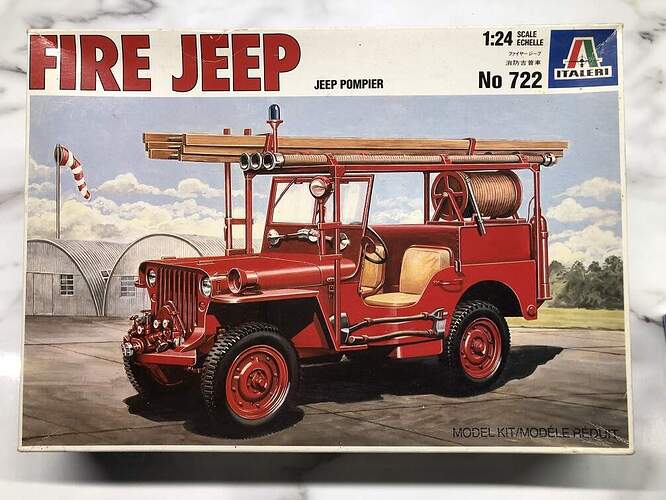 If building the 1st yellow Jeep, that front tow bar was mod that also had a rear change as well. There was a discussion on missing lynx allied within the past year about that as I recall. I can look for for that if you need that information.

I won’t be modeling a specific vehicle, these are just references for motivation, paint colour and weathering.

D,
I’ll be looking forward to your little mini jeep build for sure. Interesting that the jeeps are all in 1/24 scale as I would have thought that they Army Jeep would have been in 1/35 scale.

Joel, there are tons of 1/35 Jeep kits out there, only a few in 1/24. I think in 1/24 most are Italeri and Hasegawa, with a couple of odd older ones still kicking around.

D,
That’s what I meant. To me those early generation jeeps are military related and I would expect them to be in 1/35 scale. But being in 1/24 scale, they’re definitely targeting the auto guys.

This paint came this week. 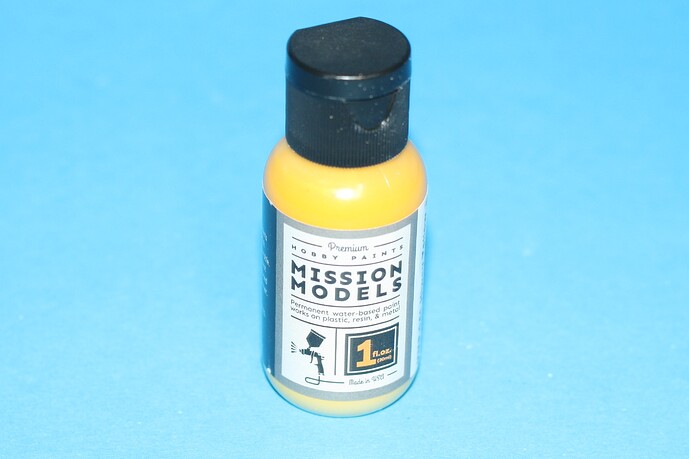 Turned up today. Only ordered just over a week ago form HLJ, amazing service.
New boxing (not new tool) of the Fujimi Porsche 917K. Box cover picture leaves a lot to be desired. 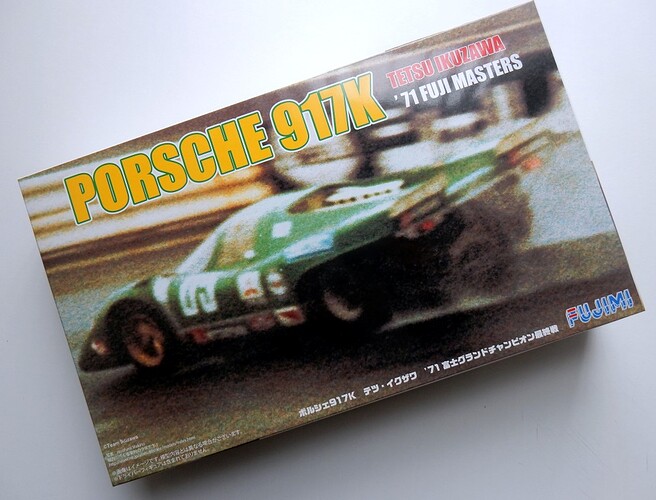 Ok, I couldn’t help myself. These 1/12 scale kits just don’t pop up very often. This one is pre-loved with the engine halves cemented together, otherwise complete and untouched, and the price was right. 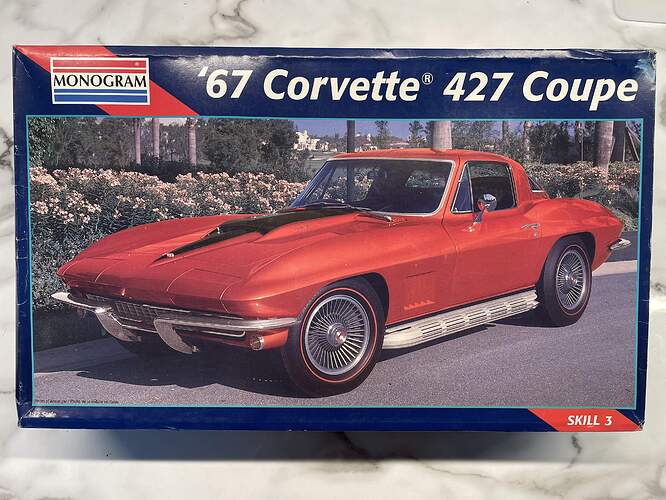 Andy,
That’s one of the standard Porsche 917K releases that Fujimi has used for years. The picture is Tetsu Ikuzawa’s car for the final 1971 japanese series. It’s also the ugliest picture that they could have used for sure. Talk about super croping!!

Fujimi still issues the stardard kit for the Gulf Wyler team cars, Team Martini, and the kit you have. The major issue with these kits is that there’s absolutely no upper engine fan part but rather just a plastic cover plate that was 100% fictional as their way to cover the gaping hole.

I built this kit several years ago and to this day that plate still annoys the heck out of me. They do offer the Martini version both as the standard kit and for more money one with a fan cover plate and some added PE. With that being said, it does still build up to a rather nice display piece. Here’s mine that I converted to a early Martini team car. 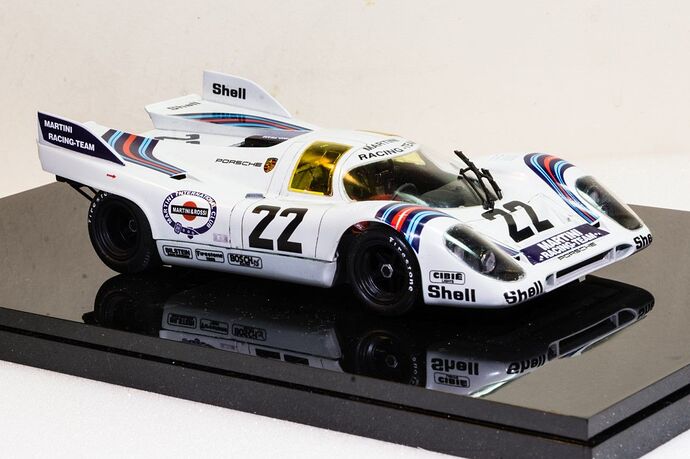 Great shipping time. How was the kit shipped?

D,
That’s a great kit for sure. But my favorite is the super rare in the real world 1966 split rear window Vette that even I wanted but not with a 427 as you just drove from gas station to station.

Hi Joel,
I do like the look of the 917K, and didn’t want too do the Gulf one, as that seems to be the most popular, so as soon as they released this boxing with the Porsche in Green I had to have it.
I take it there is no A.M parts for depicting the fan available?
Stunning build Joel, you should really start putting your cars onto the front page of AutoModeler for everyone’s enjoyment.
It was shipped by airmail, and I have had stuff shipped from within the UK that have took longer