the 75K strong British army has currently been sub-contracted by the government to be used as doctors, nurses, ambulance drivers and numerous other civilian jobs as many of them are on strike…

Sounds like what has been happening in the USA with both active duty forces and some state’s National Guard.

The graphic comes from Tankograd’s tome on the Leopard 2 that was released about 3 months ago - easily the best and most up-to-date reference as of now. Now out-of-print from Tankograd, although they are releasing a smaller version with only about 1/2 the pages that only covers the German Army side of the story, so the above graphic would not be in it. 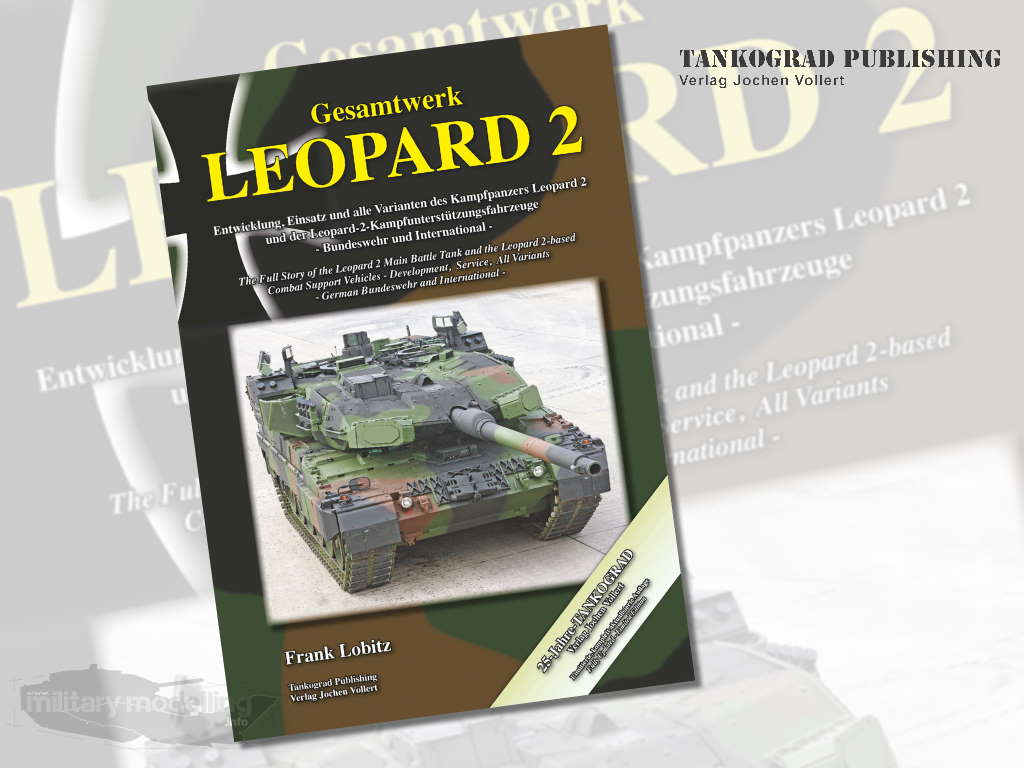 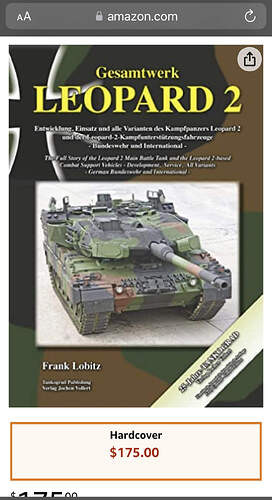 How many pages is the good edition?

I thought Australia had the only one of these: 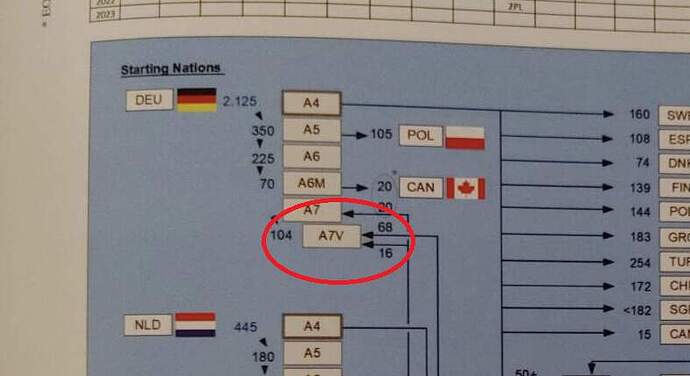 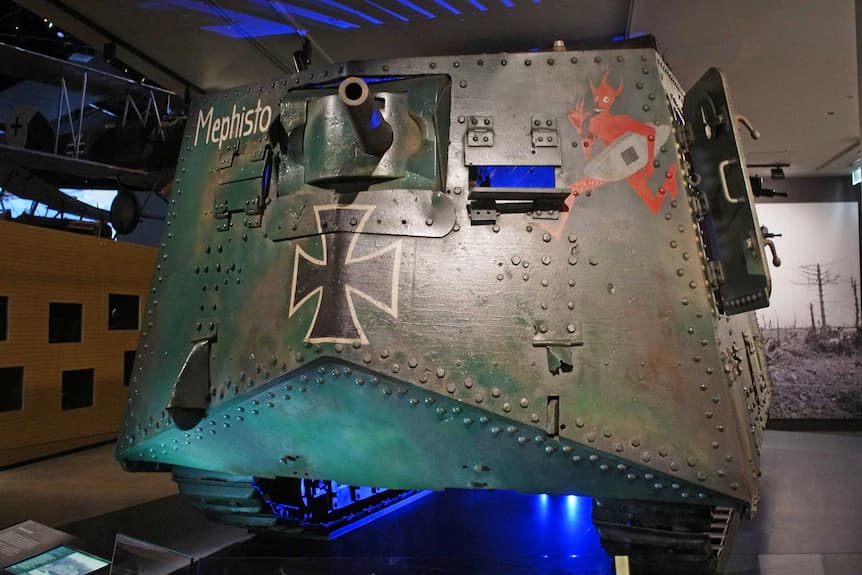 And you got it free

What about the A6M ?

Didn’t they have to fight for it? 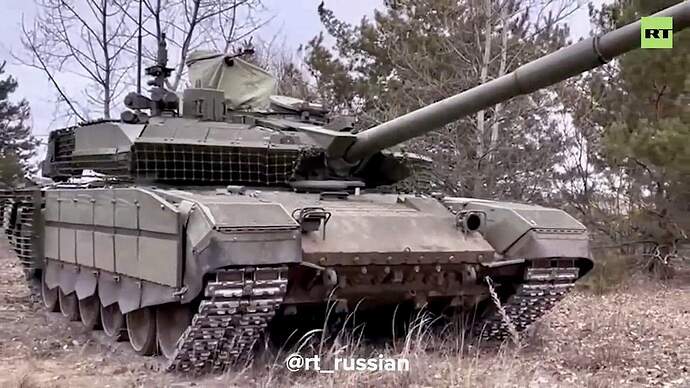 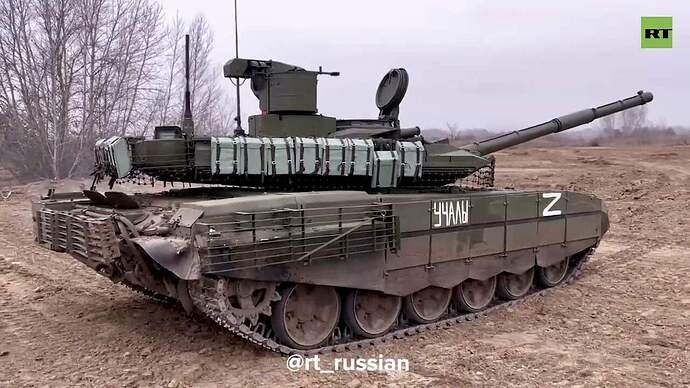 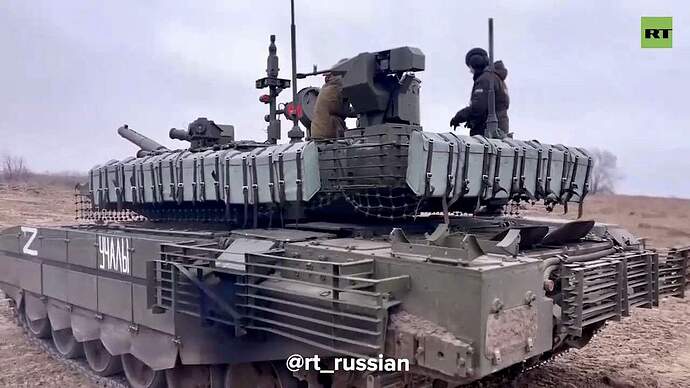 Yes, the AIF fought hard to gain back ground previously lost to get to ‘Mephisto’. …then had to mount considerable effort to haul it out of the shell crater.

Then again, by the token of ‘Free’, the Elephant and a major chunk of what was on display at Aberdeen was ‘free’ too. Can be said of many museum exhibits around the world.

Interesting. Bag armor on the turret. Which T-90? MS?

I know a little off subject. But does anyone remember or have footage from Armed Forces TV in Germany back in 81’ or 82’ that shows a caution commercial to beware of tanks on the road during Operation Reforger and shows a M60 I think rolling over a German auto? It was maybe 20 second long commercial.

Didn’t mean that there was cost in blood, which I didn’t know or not, just there was no money expended

Plus one for the tamiya leopard build in easiness of build. 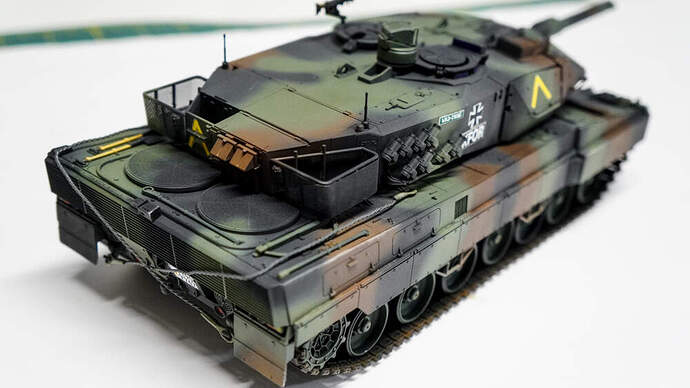 More grist for the mill: 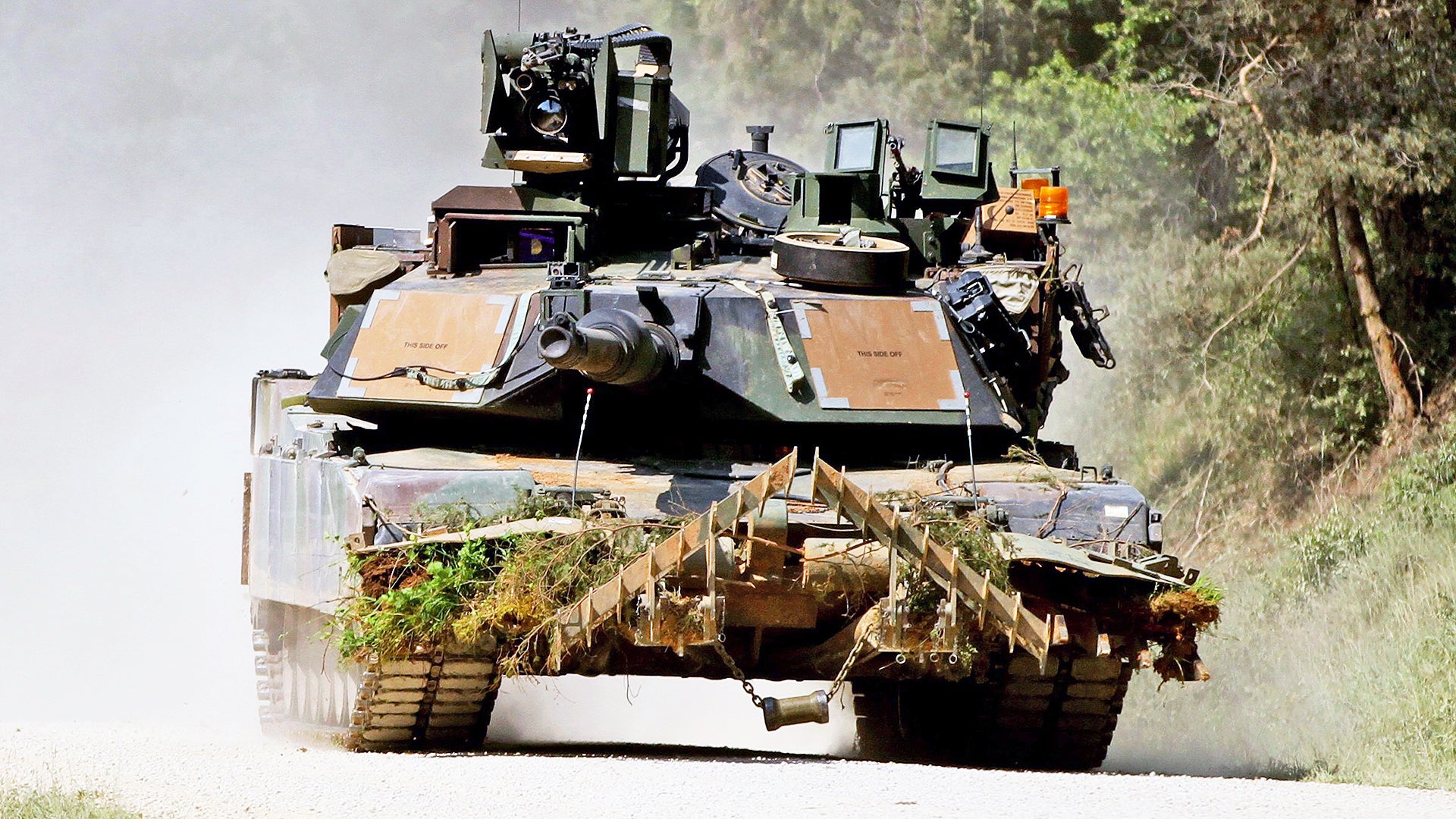 It was a long time coming, but the decisions to send Abrams and Leopard 2 are big steps to drastically upgrading Ukraine's tank arsenal. 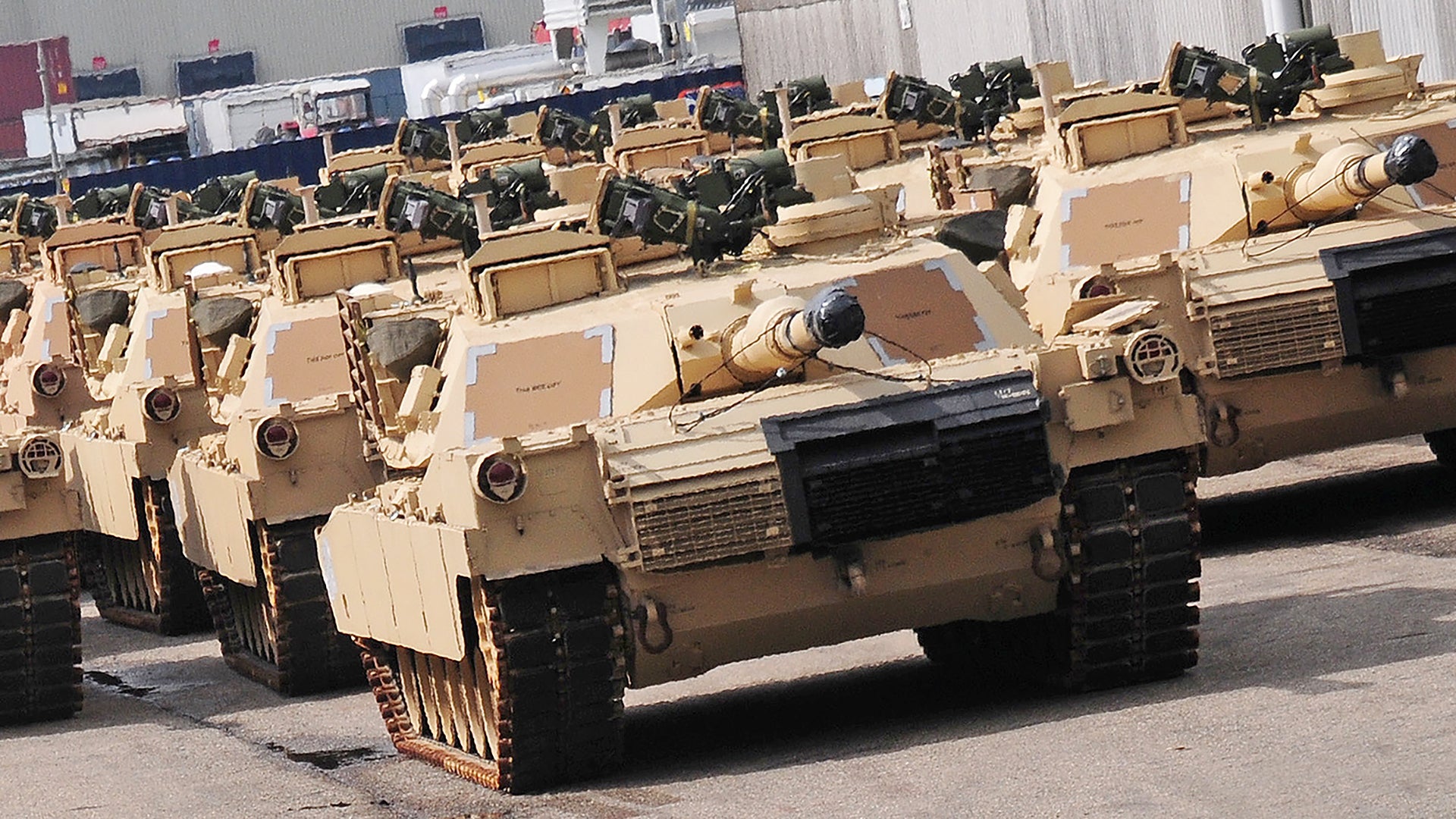 M1 Abrams Tanks In U.S. Inventory Have Armor Too Secret To Send To Ukraine

M1 tanks will be heading to Ukraine, but they can't just be pulled from U.S. stocks due to their sensitive armor.

No Prob this end Dan. I knew what you meant, and it was true !

I lived in an MQ on camp at Munster Lager and used the range roads a lot to travel between there and Fallingbostel. I remember being overtaken by a column of Leopard 2 on a straight bit of road - and i was probably doing 35 mph or thereabouts.

Those infomercials were SOBO, there’s only ever going to be one winner. 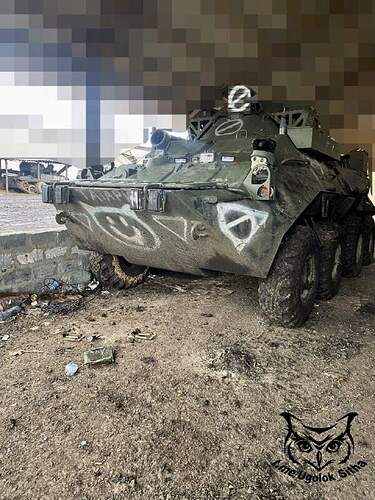 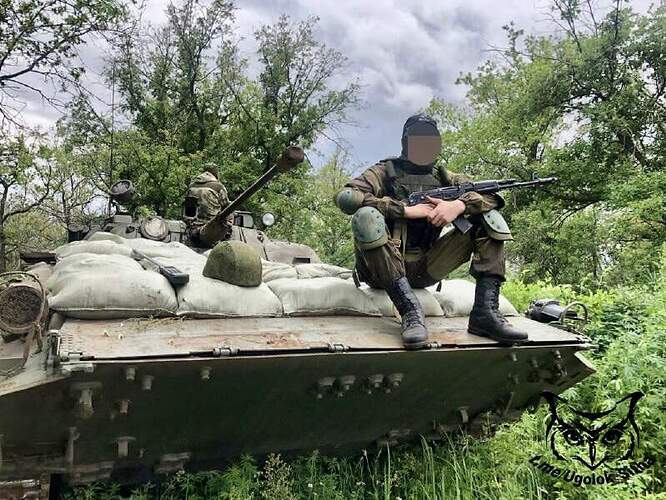 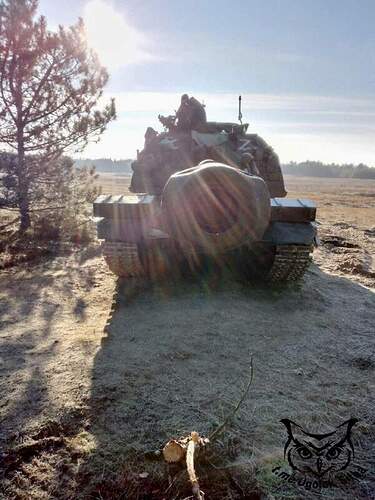 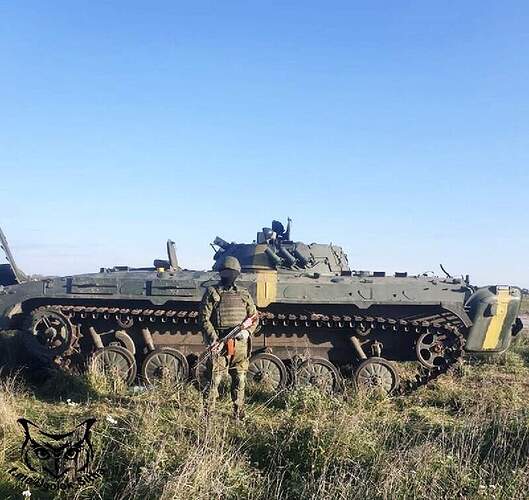 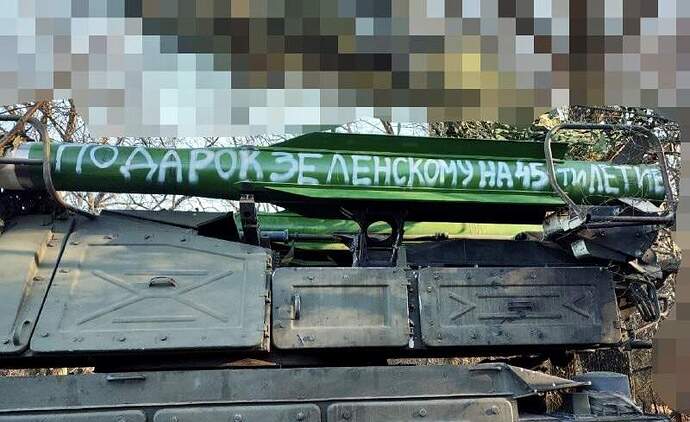